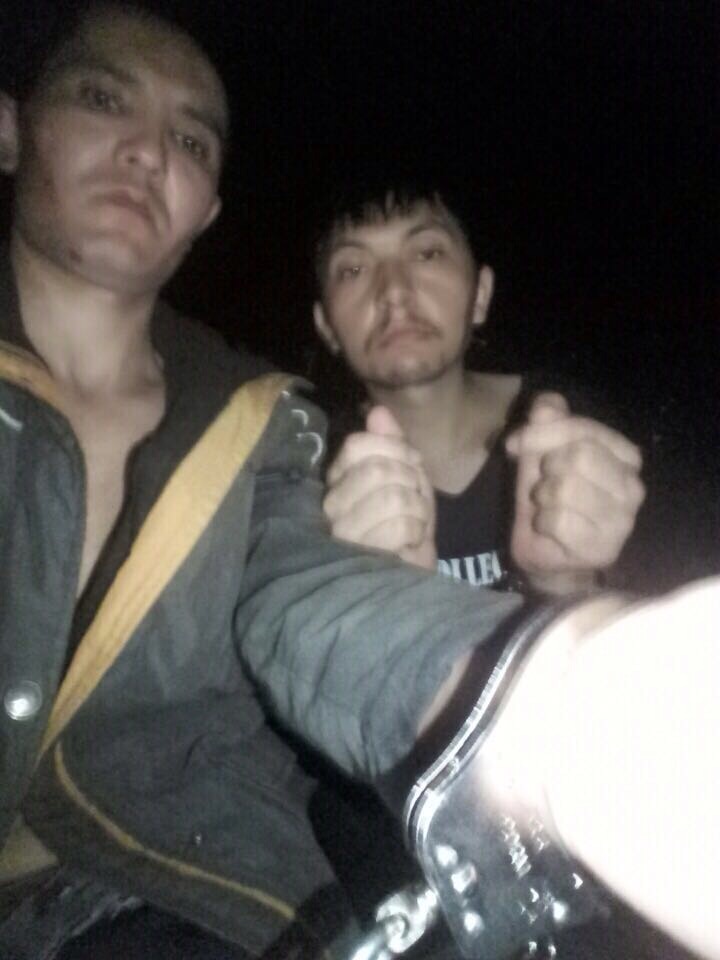 An open letter to the Malaysian government

:An open letter to the Malaysian government

:May the peace and blessings of Allah be upon the Malaysian government

As we all know, Since 2013, escaping from the open-air prisons in China, for years now 59 Uyghurs from East Turkestan have been held in Thai Prisons. In order to save our brothers and sisters from this dire situation, we have pleaded with various human rights  organisations and other similar organistions but have failed to receive any news or answers in regards to their release

On the 20th of November 2017, 11 Uyghurs, upon escaping from the trade centre prison in Thailand, with the intention of seeking refuge in Malaysia on the 4th of January 2018, have been under your custody ever since

The 11 Uyghurs are on the verge of being sent back to China under the assumption that they are linked to terrorism in China. It is quite clear to see that these 11 Uyghurs, according to the Chinese, are criminals simply because of their cultural and religious identity; being Uyghur-Muslims. They have committed no other crimes. These Uyghurs, left their homeland via the south of China towards Thailand because of a lack of freedom when it came to religion, human rights, socio-economic oppression and in short to stay alive. We still have no news about the whereabouts or status of the 109 Uyghurs who were deported back to China in 2016

The Muslim-Uyghurs in East Turkestan are living in an open-air prison. Males above the age of 16 are all in prison; some tortured, organs taken and sold on the market and murdered in prison for no reason whatsoever. Mosques are being destroyed and Anti-religious propaganda is being spread throughout East Turkestan. The Muslims religious freedoms are being violated, recently 82-year old Islamic Scholar Muhammad Salih Damollam was martyred in a Chinese prison

The ones who escaped the Thai prison were seeking refuge in your country with the hope that you would take them under your wings and provide protection, but on the contrary they are about to be sent back to Chinese government

We, as the Uyghurs living abroad are pleading to you with the following, if you have decided to hand back the 11 Uyghurs in your custody, instead of handing them back to the Chinese government, it would be better, for the following reasons, if you just killed them yourselves. The inhumane torture that they would go through, their organs would be stolen, then they would be killed and burnt. At the least in your hands you would execute them in a humane fashion and they could be given an Islamic burial and be buried with the other Muslims in a Muslim cemetery in Malaysia. We are willing and ready to pay for any costs that the process takes for the martyrdom of our 11 Uyghur Brothers. This is a request made by the Uyghurs living around the world so that on the Day of Judgment when we stand in front of our lord we would be free from anything that Allah had already decreed. Finally, I reiterate that instead of handing these Uyghurs back to the Chinese Government, we strongly request that you take the above mentioned into   consideration and martyr our brothers yourselves.

Uyghurs from around the worlds 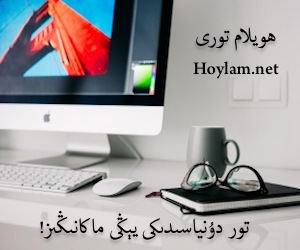